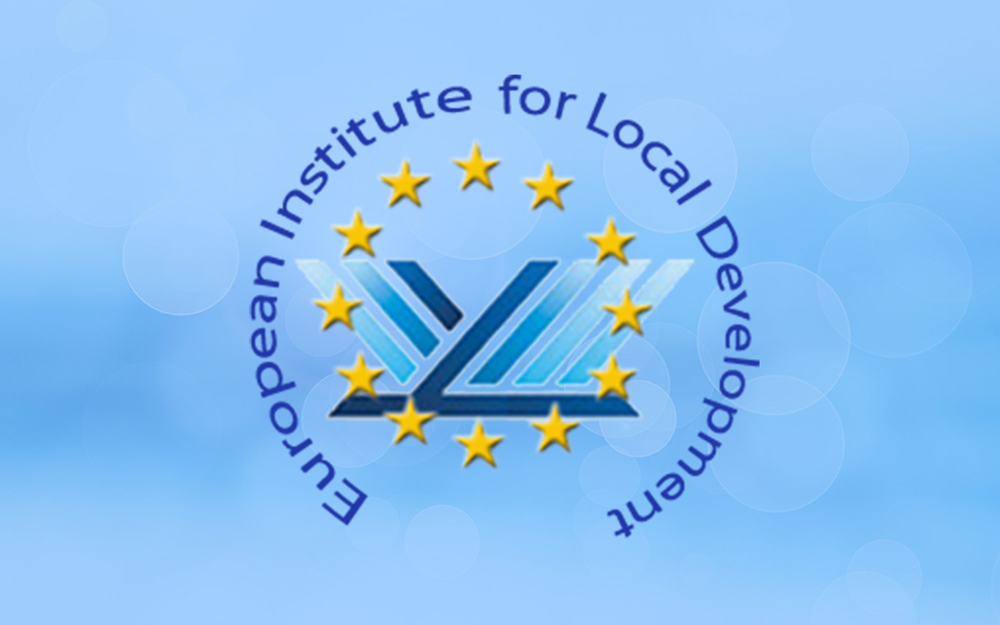 New research, co-funded by the Erasmus+ programme of the European Union, was shared at Women in Sport’s Empower Conference in London, 18th October, highlighting that women’s sport is often ‘barely visible’ in all five nations studied.

With evidence of some countries failing to achieve more than 2% of coverage for women’s sport and around 30% of some channels having zero women’s sport coverage in some periods, this research shows there is still a long way to go in achieving parity for women’s and men’s sport.

Key findings from ‘Where are all the Women? Shining a light on the visibility of women’s sport in the media.’

A number of best practice tools and initiatives have been outlined in the report, which were discussed and debated at the Empower Conference, sponsored by Skoda. The conference saw trailblazers, record breakers and campaigners discuss and celebrate how sport can help us to reach a fairer future. For more information on the conference visit www.womeninsport.org

Nielsen Sport conducted primary research, providing an up-to-date measurement of women’s sport coverage in terms of quantity and quality aiming to uncover any disparities between men’s and women’s coverage, key areas where change might be needed and best practice in media coverage of women’s sport.

All countries hosted in-depth ‘information sessions’ with journalists and broadcasters to discuss the research and ways in which the media and sports organisations can be supported to increase and improve coverage of women’s sport.

There were two parts to the research:

Following the research, all countries hosted in-depth ‘information sessions’ with journalists and broadcasters to discuss the implications of the research, understand why certain things are happening and ways in which the media and sports organisations can be supported to increase and improve coverage of women’s sport.

Broadcast audiences for major women’s competitions have grown considerably. Audiences are comparable and, in some cases, greater than men’s sport events. For example: