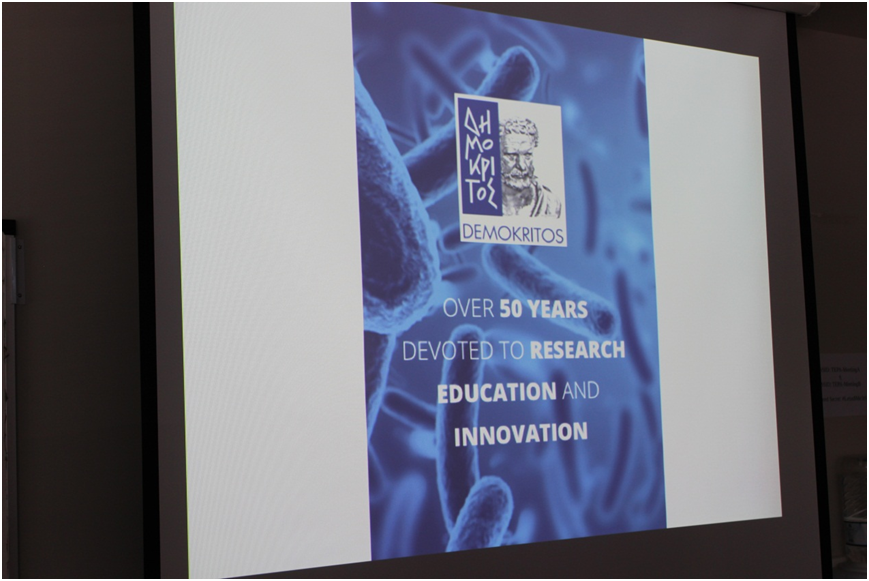 Despite that no European country was found amongst the top-ten refugee-hosting countries on a global scale, according to the UN Refugee Agency ‘An estimated 362,000 refugees and migrants risked their lives crossing the Mediterranean Sea in 2016, with 181,400 people arriving in Italy and 173,450 in Greece. In the first half of 2017, over 105,000 refugees and migrants entered Europe’ [1].

And while the number of people dying or gone missing while crossing the Mediterranean has been steadily rising, even the ones making it reportedly struggle with verifying their skillset, acquire legal documentation and finally settling down. In a joint effort to map out and more importantly, to shape a more spherical understanding of how the existing infrastructure works with regards to migrant and/or refugee policies across Europe, Iceland Liechtenstein Norway grants funded ‘MIGRANT TALENT GARDEN’ project, inviting seven (7) countries (Lithuania, Croatia, Latvia, Greece, Bulgaria, Norway and Iceland), to conduct study visits, evaluate the entrepreneurial support provided to those in need and develop ICT tools in order to provide accessible and transferable solutions. 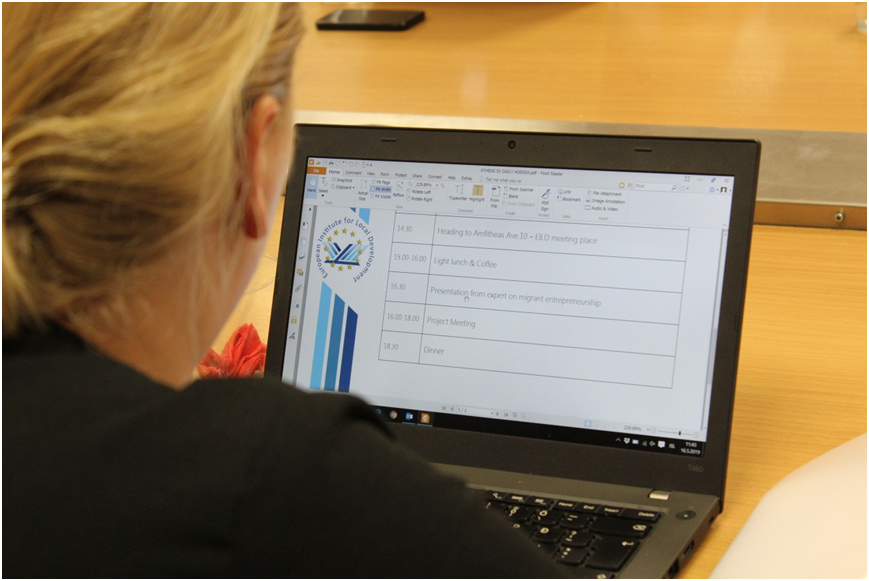 Amongst the countries with the highest rate of incoming migrants and asylum seekers Greece appears high on the list as for years, it has been the first destination to reach if crossing into Europe. There are 27 camps, most of which created in 2016 as temporary accommodation facilities in order to address urgent reception needs on the mainland following the imposition of border restrictions.  In the vast majority of facilities, conditions still remain poor, as camps are overcrowded and usually lack provision of services thus, actively restricting the integration of the resident population. Taking into account the challenged context that migrants and/or refugees need to adapt to, the study visit focused on taking a more in-depth look into the schemes providing entrepreneurial support specifically to migrants, refugees and asylum seekers. 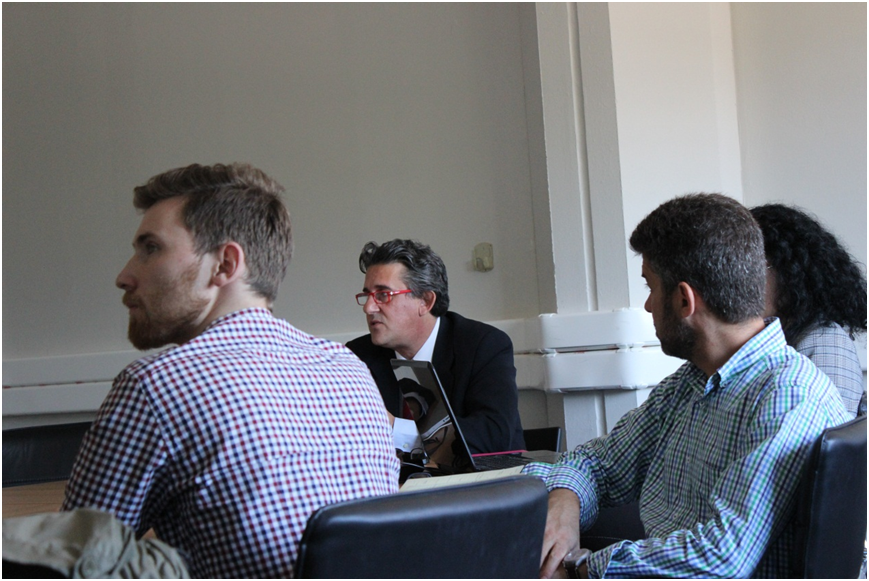 The first stop of the visit hosted by the European Institute for Local Development (EILD) was the National Center for Scientific Research “Demokritos’, where Mr. Stroggylopoulos (Chemical Engineer - Technology & Innovation Policy), Mrs. Tzotrzatou (Scientific Programme Officer – Fundraising for Research) and Mr. Mangos (Senior Researcher) went through the objectives of Demokritos Incubator and its running programs. Amongst the topics touched upon was the participation of Demokritos in projects supporting young entrepreneurship and the added value that the integration of migrants would result to. Mr. Stroggylpoulos also underlined the lack of job vacancies in general within the Greek context while he made clear that Demokritos programs’ outcome is not to ‘create companies’ but rather to ‘provide licensing and expertise while developing a supporting ecosystem’.

The second bit of the study visit consisted of a consultation from Caritas Hellas, international organization with the legal status of a charity that comes second after the UN in size, devoted on supporting vulnerable individuals at the forefront of humanitarian and social crises. In Greece, Caritas Hellas has been operating since the early 1980s. It operates under the auspices of the Holy Synod of the Catholic Hierarchy of Greece for the Pastoral of Charity, Beneficence, and Social Support, focusing on the provision of social services, counseling, psychological support, financial and material support, the promotion of the spirit of solidarity and the development and implementation of programs that address poverty and social exclusion.

Overall, the study visit concluded on the importance of understanding the terminological distinction between ‘migrants’ and ‘refugees’ and the underlying meanings surrounding the terms as different cases call for different approaches. While this study visit has only been the second one under the auspice of ‘MIGRANT TALENT GARDEN’ project, it has already made clear the lack of supporting schemes targeting migrant entrepreneurship and the very much needed development and employement of the MTG’s deliverables.