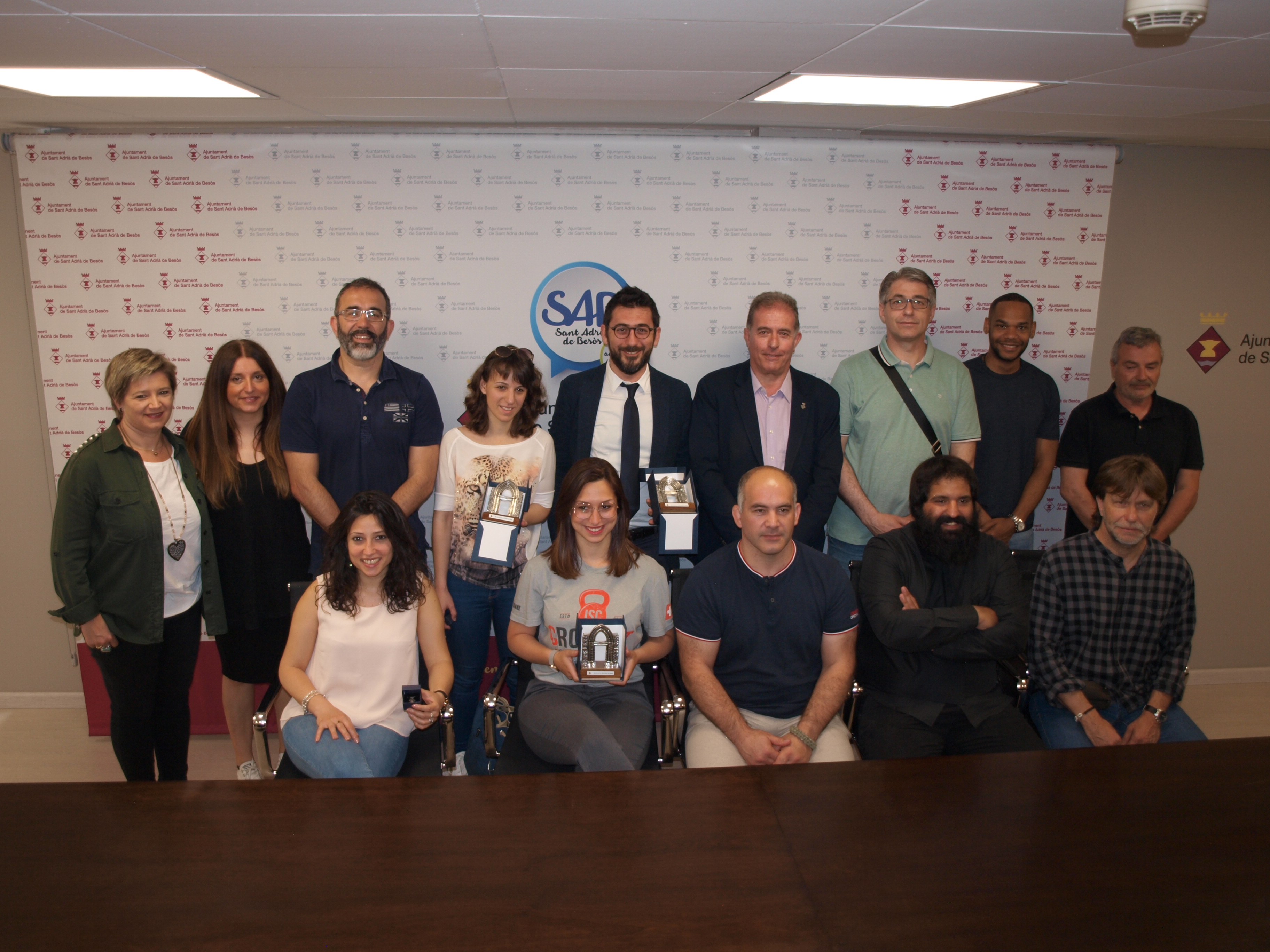 Representatives from Spain, Italy, France and Greece met to present the final version of FUTURE+ handbook to the local community of La Mina as well as to trainers and young athletes.

During the first day of the meeting, the partners visited the Olympics training center and attended the official presentation of the handbook.  The second session of the day was devoted to breaking down and finalizing the financial closing details and procedures of the project.

The second day of the trip was marked by meeting La Mina’s Mayor and personally thanking him for encouraging and actively supporting such initiatives with his cooperation and hospitality. While getting a glimpse of the city’s socio-political background by taking a walk through La Mina’s streets, the partners had the chance to witness in person the everyday challenges the local population faces. During the second session of the day, the partners visited the establishments that were employed for conducting the bigger part of the surveys and more importantly, had the chance to enjoy the gymnastic demonstrations and celebrate the completion of a busy year. After the end of the celebration, each partner country was given a commemorative board to honor its effort to the project and its contribution to the team’s vision.

The full version of the handbook can be downloaded in English and Spanish from the official website while photos of the meetings are available on facebook and instagram. 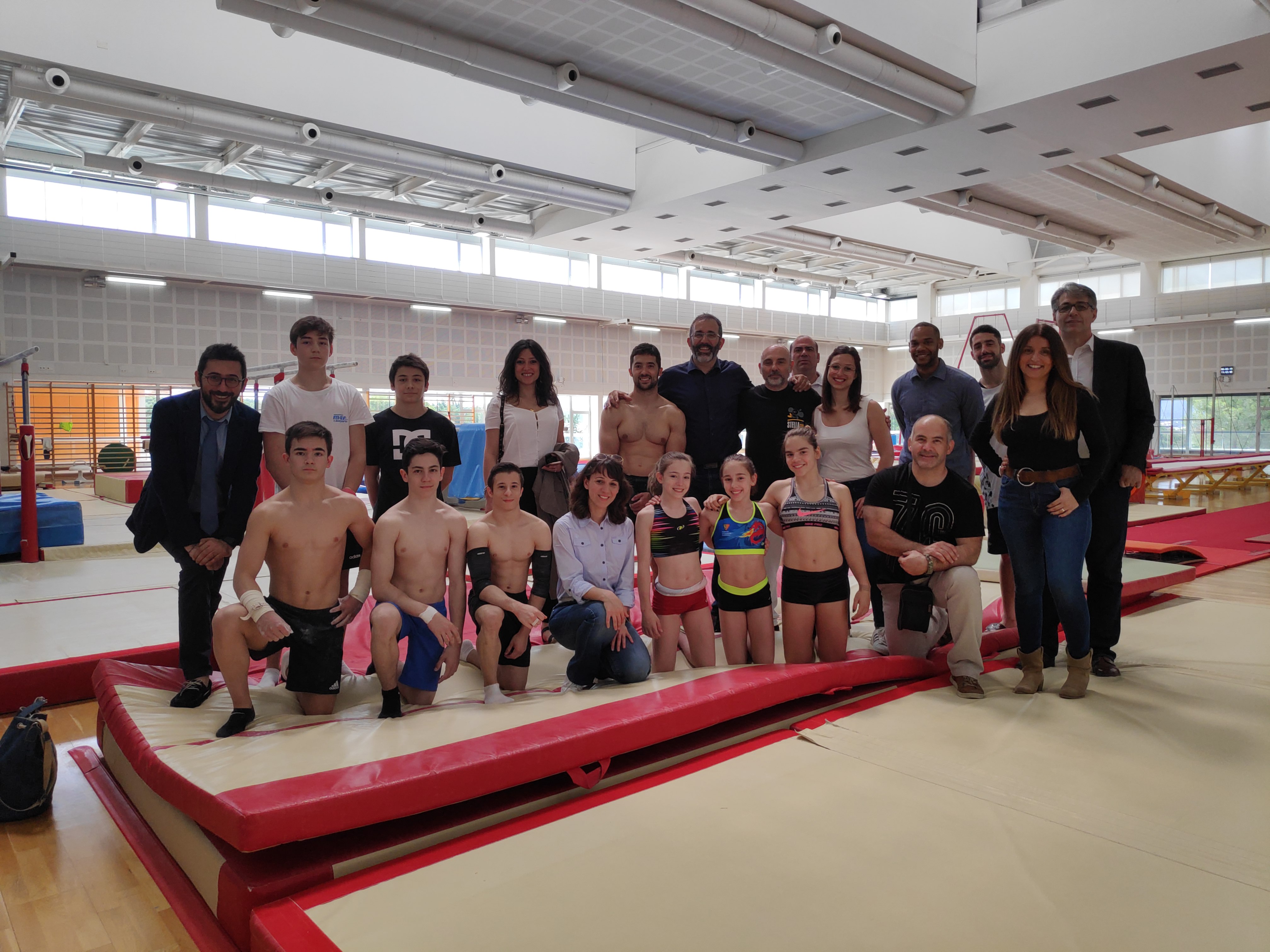