End of the project Innovol

The project Innovol, co-founded by the Erasmus+ Programme of the European Union, officially ended on 20th of February 2020. The project, which aim was to enhance the management of NGOs working for and with Youth, especially targeting volunteers aged between 18 and 30 and youth workers or trainers engaged in the training of the volunteers, involved partners from seven European countries and Brazil.

During the project, there were four transnational non-formal activities, targeted mobility programs, each of them in one country: Italy, Greece, Poland and Bulgaria. The final event was held in Novo mesto in December, where all volunteers that participated in one of the mobility programs in summer 2019 from all the countries, involved in the Innovol, gathered and promoted the voluntarism and volunteering to the Youth in various high schools in Novo mesto.

The target groups in the project was Youth, especially Youth coming from NEETs and/or marginalized groups who were involved in learning activities at local and transnational level.

During the project, there were some guidelines created, stating the explanation who is a volunteer, principles of volunteering, what are their obligations, in which field they can work, their rights, duties. In addition, among other topics, there are some guidelines on how the organisations should work with volunteers, which rules and regulations should they follow.

Even though the project ended, we truly hope and wish that the participants gained new knowledge about the importance of being a volunteer and that they will engage their peers in local communities to join them and become volunteers themselves. In this way, the project would reach its full potential and promote volunteering in the future. 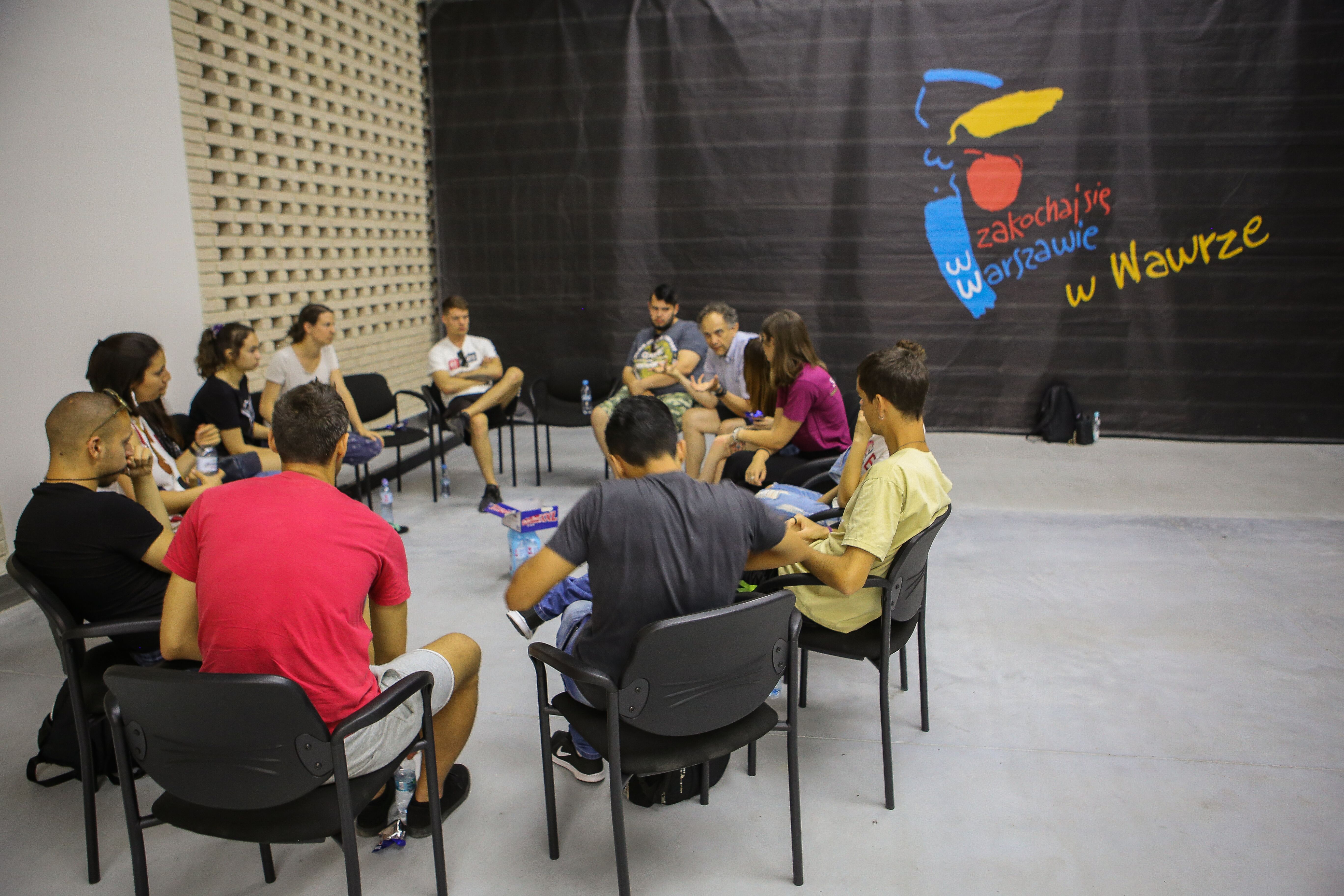 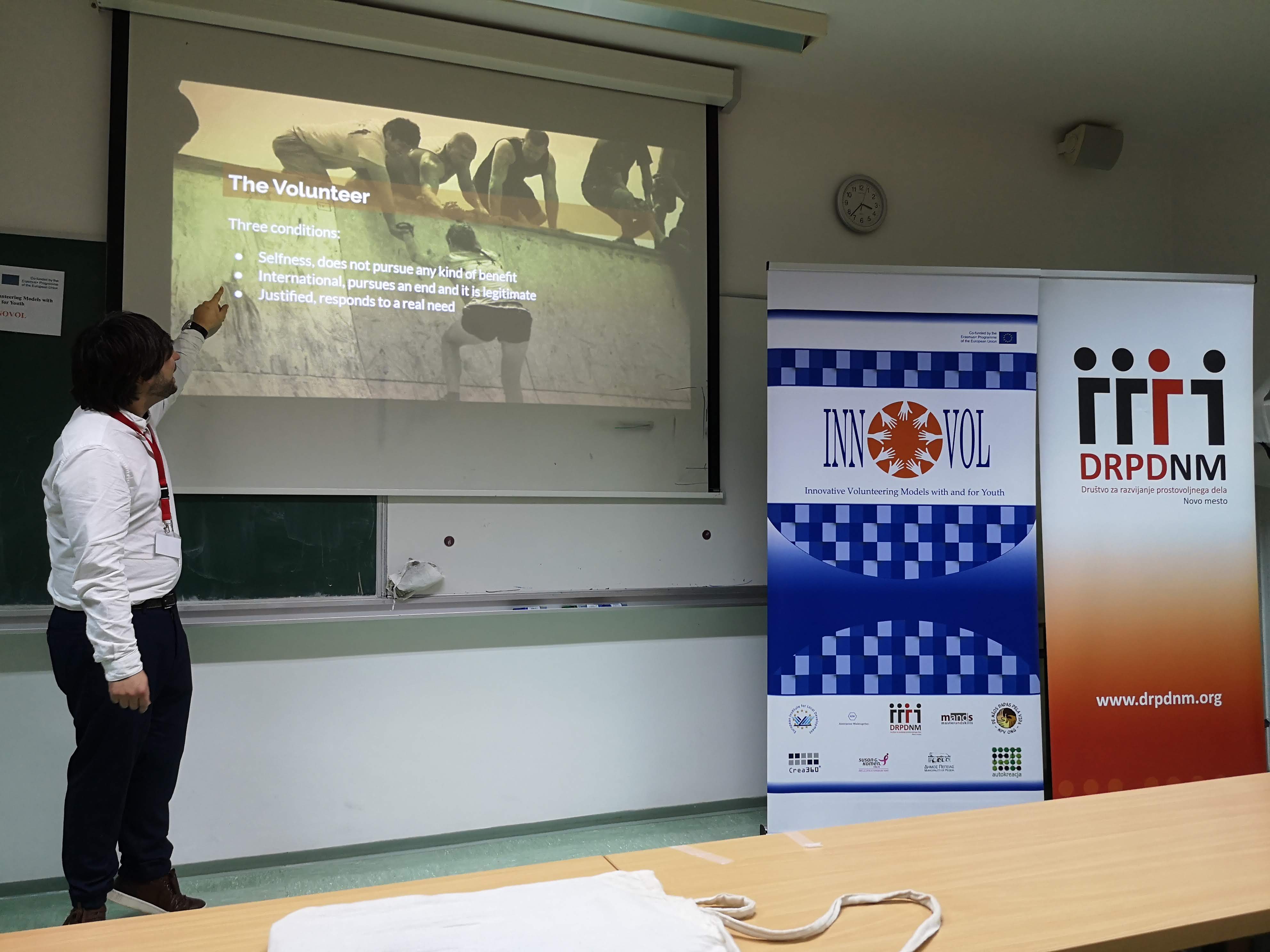 Tweet
« Video made by Polish partners in the project INNOVOL HEPA2RKIDS goes to Athens, GR »